Martineau Gardens is one of the longest running Community Gardens in Birmingham, we’re proud of what we’ve achieved and the efforts over the years of our supporters, volunteers and staff. Voluntary action got us started in 1997 and in 2017, volunteer involvement continues to be a vital part of the way the Gardens are run.

The following informal account is based on anecdotes, staff knowledge and research conducted by our volunteers visiting Birmingham Archives – there are many, who are not named here, who have contributed so much over the years. We wouldn’t be here without you. 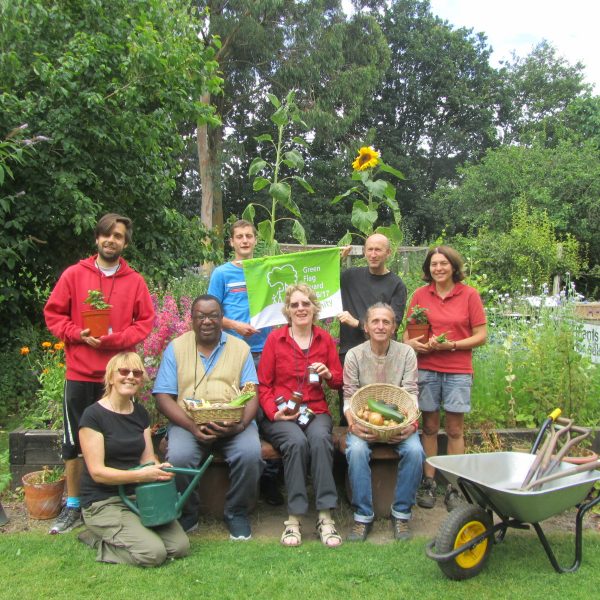 A Green Flag is awarded to Martineau Gardens in 2016, for the seventh year in a row. Pictured here, staff and volunteers gather for a celebratory photo with freshly-picked produce

A time line on how 27 Priory Road has been used.

Over time the Gardens have gone through several transformations including a medieval grazing pasture, a private garden, an environmental studies’ centre and a therapeutic community garden.

Focus on Landscape use

We owe the name of the Gardens to the name of our former patron’s family, Mollie Martineau. It was Mollie’s father-in-law, Wilfrid Martineau, Chairman of the Education Committee who, in 1952, established a Teachers’ Centre on Bristol Road, part of his plan to attract good teachers to a war-torn Birmingham. He had recognised that Birmingham was facing a problem in retaining teachers, and he wanted somewhere where the teachers could  “put up their feet and let their hair down”. Some of the facilities the teachers had access to included a Pavilion with tennis courts, and a bowling green. (See the green chain link fence to right of present Play Area, a remnant of the former tennis courts.)

1960s … a place for children to learn about Nature 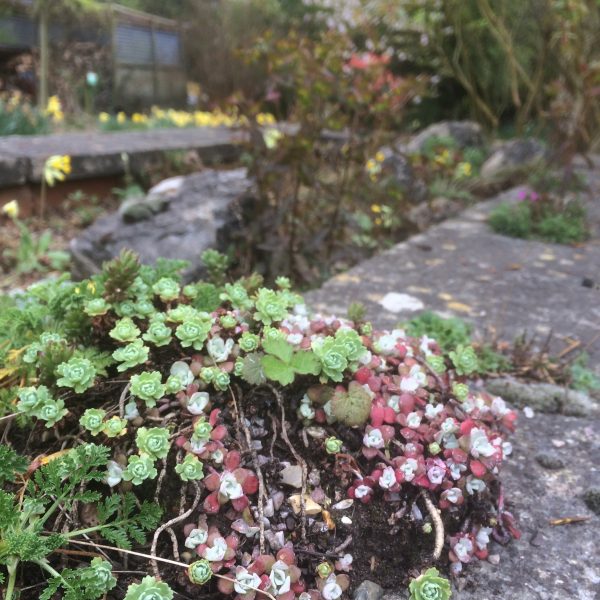 Our alpine scree bed was laid out in the 1960s

Later, the land took on another use and it became an environmental studies centre for city-based school children to learn about the environment. The Garden is only 2.5 acres and yet it contains a multitude of habitats, many which go back to its formal teaching years. There is a tiny alpine garden in 1960s concrete (near the Formal Garden), there is woodland, ponds, a hot house and meadows plus other areas which were all used (and still are) to teach about nature. 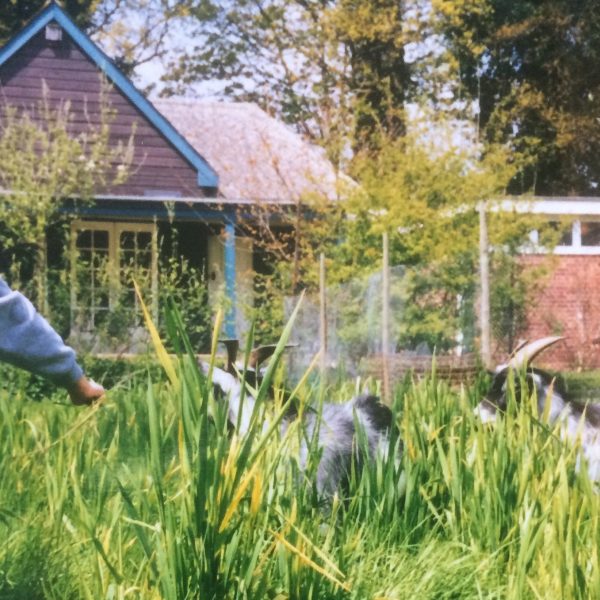 In the 1960s, the centre housed a range of animals including reptiles, chinchillas, chickens, and pictured here, Pygmy goats grazing on what has become the children’s play area

The Martineau Teaching Centre moved to new premises in 1989 but the Gardens continued to be used by the Council’s Education Department (Martineau Environmental Studies Centre) – Caroline Starr was a member of staff at this time – until 1997 when Birmingham City Council’s funding for the Teaching Centre ended. 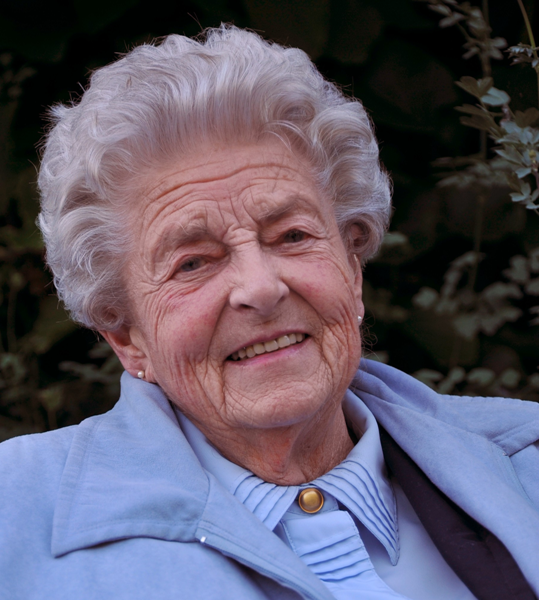 A coalition of  former staff, supporters (including our former Patron Mollie Martineau and her husband Denis Martineau), and Friends of the Earth came together to keep the centre open and from this, the Community Garden was formed.

2000s … a place for Therapeutic Horticulture 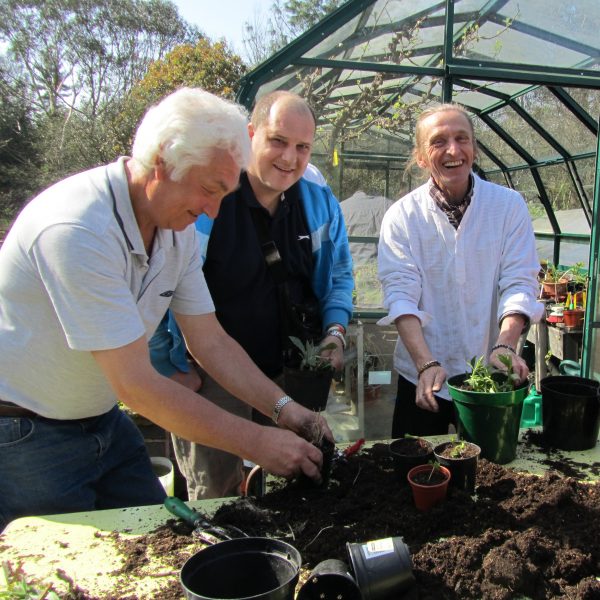 Stewart Holmes, Therapeutic Horticulturalist, with volunteers, potting up plants back in 2012

Volunteers, in sessions usually led by Caroline Starr, were looked after the Gardens, one day a week.

Caroline Hutton (our Director for 21 years until 2018) started to raise funds and with a grant from the Lottery, Stewart Holmes was employed to lead horticulture activities. His work evolved into a Therapeutic Horticulture practice, which continues to be at the heart of the community garden. 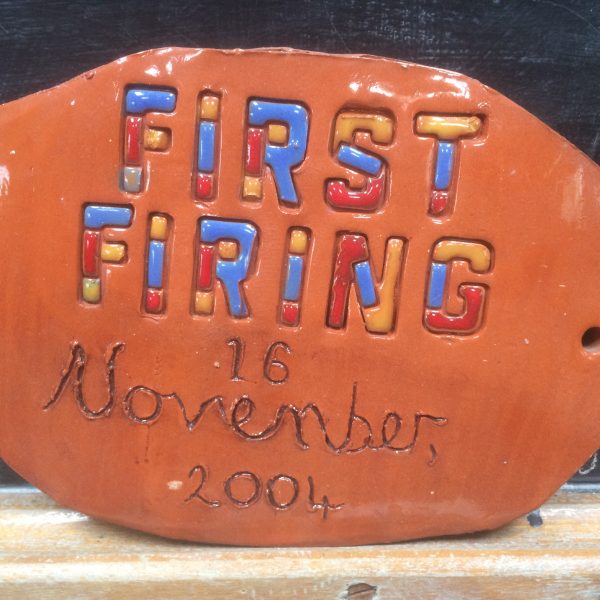 Birmingham and Solihull Mental Health Foundation Trust took an interest in this work and supported Therapeutic Horticulture with grants.  The Trust’s Pottery Studio moved to the Gardens, generating an income and the pleasure of working with Heather Croft, the Pottery tutor for ten years until it closed in 2014.

In 2012, after three years of funding support from Birmingham City Council, this was cut. We concentrated our attention on raising money to keep the Gardens open and our Therapeutic Horticulture project continuing to work with vulnerable adults. 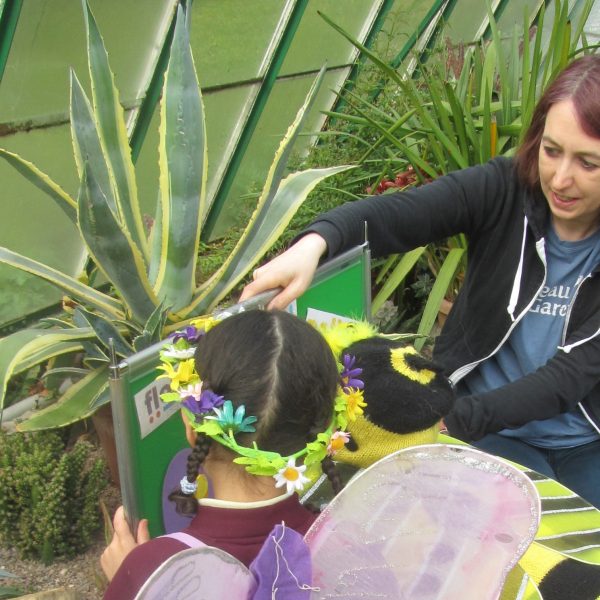 Pictured here, Juliette Green, our Education Officer, teaching children about pollination, in the glasshouse, surrounded by seedlings that have been propagated by volunteers

2017 The Environmental Education Programme is extended and expanded, hundreds of school children visit Martineau Gardens for science based learning about the natural environment. Caroline Starr former member of staff returned to become our Educational Tour Guide (and retired in 2019).

In 2017 Martineau Gardens – the Community Garden – celebrates its twentieth year. We hope during this year to add more details here – so, if you would like share details or correct any inaccuracies (for which we apologise and these can be corrected), please email sarah@martineau-gardens.org.uk.